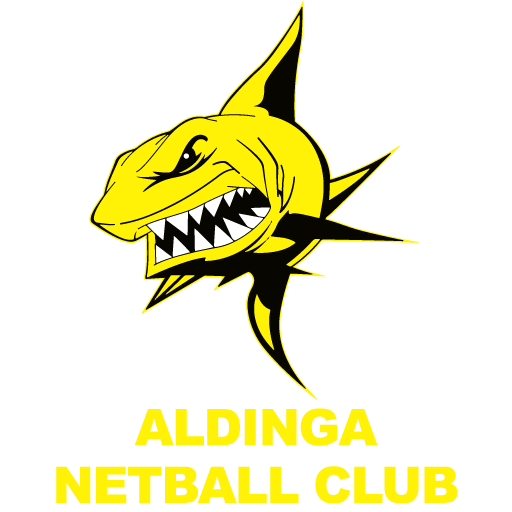 Our club has an number of teams currently competing. We have many junior teams and several senior teams.

We run a small mixed social summer competition on Thursday nights at our courts from October to March. See our calendar for details. Team ages vary from juniors to seniors.